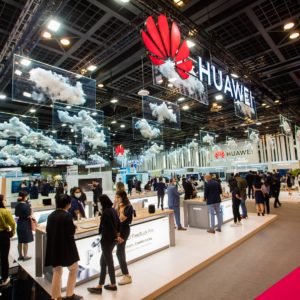 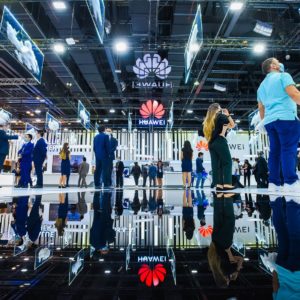 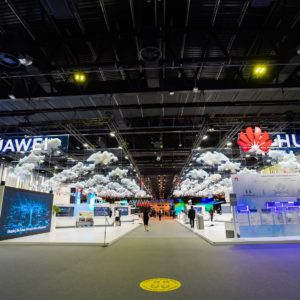 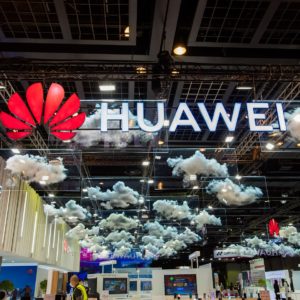 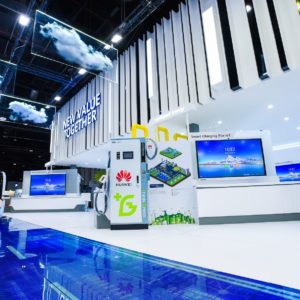 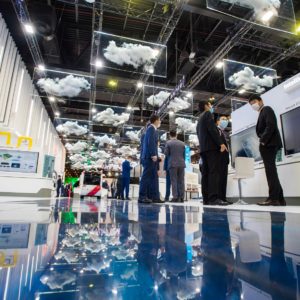 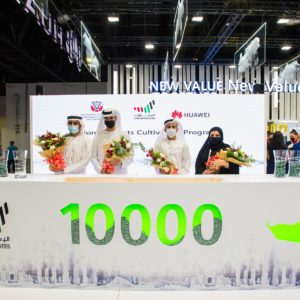 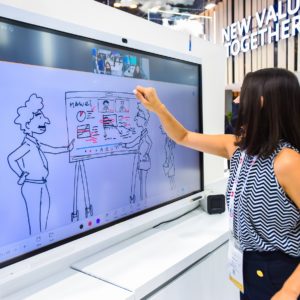 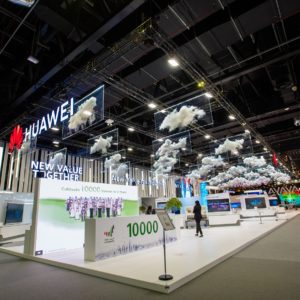 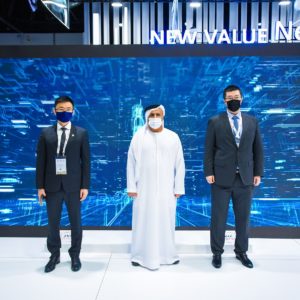 When the postponement of GITEX Technology Week 2020 was announced, Huawei, as all other businesses amid the pandemic, was on the fence on participating in the show, holding out as long as possible to observe the landscape before making any firm decisions. Just a month prior to the show, Huawei finally confirmed participation, with a late notice shift in the stand’s focus to the theme of 5G connectivity while “Creating New Value Together”. With tighter deadlines resulting from the new normal, it meant an extremely short lead-time from design to execution – while also navigating Dubai’s updated policies and the organiser’s Covid-regulations. Despite the challenges, Huawei was determined not to cut corners and strived for perfection – going for an ambitious fully equipped mezzanine structure which marked its largest stand thus far in GITEX, which ended up being the only in-person technology event in 2020 for the MENA region.

Unfazed by the fast turnaround time, Pico proceeded with the booth stretched over 2 exhibitor lots – which meant the two allocated spaces were directly opposite one another, with a wide carpeted walkway down the middle. The design had to take this into consideration, building both sides in a way which united the two structures in harmony, making tangible the promise of connectivity.

Delivering the promise of connectivity

Huawei’s presence at GITEX 2020 was an opportunity to demonstrate its mastery of the application of 5G and AI to business; and to reinforce its leadership position in the digital transformation of the entire value chain for business. To bring the theme of connectivity to life, we created a truly connected stand which visitors could experience in person. This led to the creation of a Cloud Network on the stand, with all elements, devices and experiences connected to a central hub.

We drew attention to the stand with the clever use of invisibly suspending clouds above – contrasting the organic fluffiness of the cloud with the highly technological environment of the show. The concept was accentuated through reflecting flooring of the stand which directly mirrored the clouds – creating a sense of airiness and suggesting the freedom from physical constraints which cloud connectivity brings.

The stand utilised a “Touchless” system, which saw the space take the form of an experience map strategically overlaid with application technology and entertainment. This took form in many different technology elements, such as the Huawei SmartHub system, an AI-powered robotic arm and touchless mirrored screen technology. As these elements are primarily activated through hand gestures and body language rather than touch, we enabled a touchless stand that reinforced the sense of effortlessness that high levels of connectivity offers.

Integrating the pandemic safety measures and sustainability, the stand became a “self-containing” space. As Huawei hosted many collaborations, meetings and launches throughout the show, the layout consisting of spaces within the stand itself to accommodate these agenda and programmes – while allowing sufficient area for social distancing measures. This greatly decreased the need for large crowds to move through the large halls for each agenda, minimising physical contact from walking about. Taking advantage of the large carpeted area within the two stand spaces, it acted as a ‘red carpet’ when Huawei welcomed unto the stand high profile partners which included His Highness Sheikh Mohammed Bin Rashid Al Maktoum.

Retaining a commitment to creating a sustainable event, we proposed a few options which Huawei took onboard. The main structure of the stand was designed and built in a modular way that not only largely shortened production time, it also maximised material usage. Post event, the structure can be reused and recycled for smaller displays within Huawei’s various European offices. Furniture, which was thoroughly disinfected before the show, was also mainly sourced from rental companies to avoid wastage which would occur from built-in or customised elements.

Internally, Huawei communicated with each regional office on sustainability which covered sustainability in the form of material reuse and welfare management of each and every visitor in the stand.

GITEX 2020 marked Huawei’s biggest participation and showcase since the beginning of its participation in the annual tech show. Although this stand was one of the most challenging design and build project for Huawei, it produced the best results in GITEX. The all-inclusive space not only facilitated successful negotiations, partnerships and contracts, it also served as a catalyst for large amounts of leads generated during the show. Moreover, quoting the CMO of Huawei, the design is even better than their MWC Barcelona stand that takes a year to prepare. To ensure the overhanging clouds were as realistic as possible, we used a UV-printing method, which paid off as Huawei commented that it “was the best Cloud design ever”. The stand was a huge success and fulfilled all of Huawei’s criteria laid out for their participation in the show, leading to high client satisfaction.