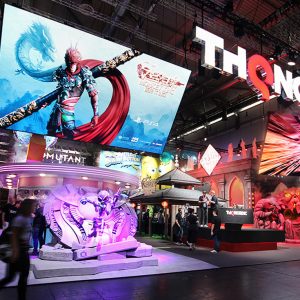 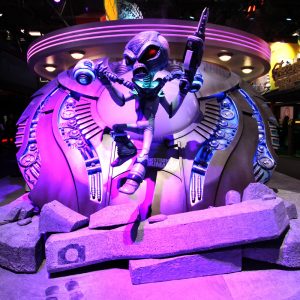 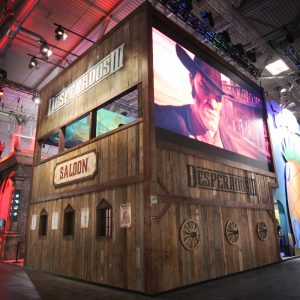 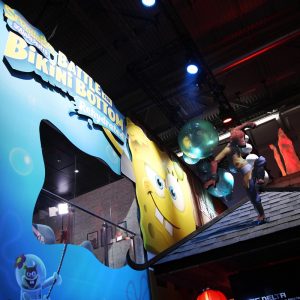 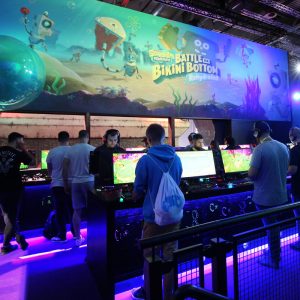 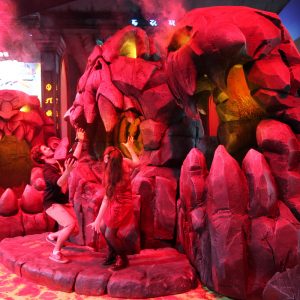 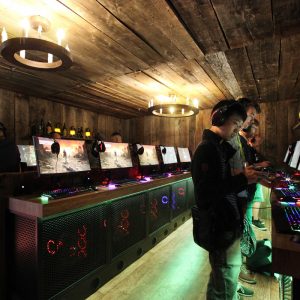 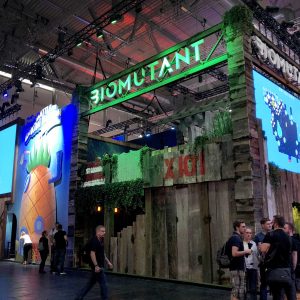 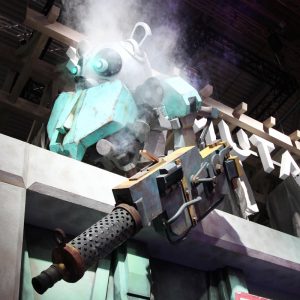 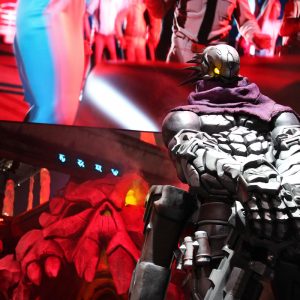 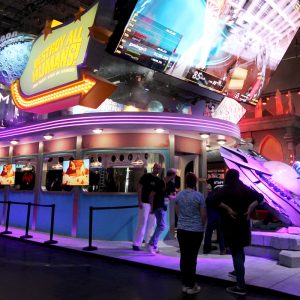 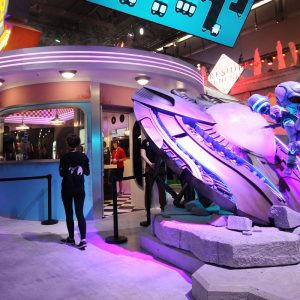 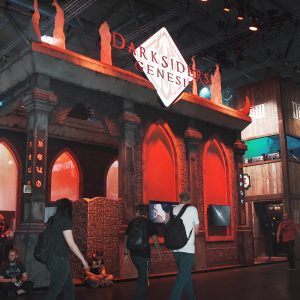 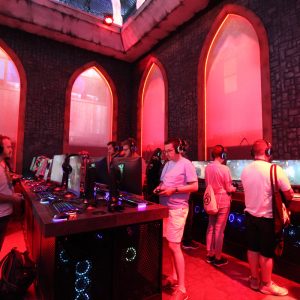 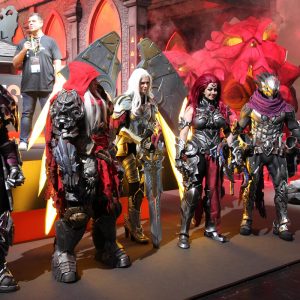 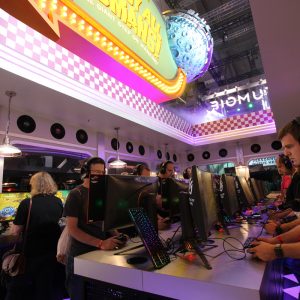 Our client put it simply: ‘Give our titles the biggest impact in the hall and give us an even bigger impact on-line!’
And the brief didn’t stop there: